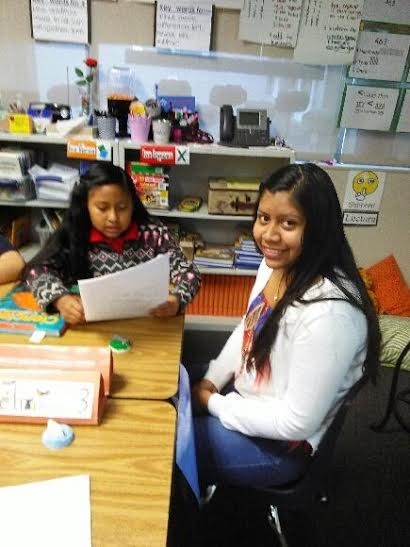 The service project that I did was at Lincoln Abraham Elementary school which was the elementary school that I went to when I was younger. The service that I gave was to go and read with the little ones and help them review for the test that they were going to have that day. They did a mini research on fossils and wrote what they learned about the fossil that they were assigned to as well as do an art project. The art project that they did before hand was them creating the fossil which they were given. The project that they did was what I read with them during class time and I asked them questions afterwards on the steps that they took in order to create their fossil. Once the student was finished reading their research to me and I asked them questions and I then redid the same thing with other students. I had to do this one-to-one with as many students and there were also two moms from the students helping as well as the students teacher. We had enough time afterwards that I was able to read a story to the little ones. This service project was fun because I got to work with second graders and I personally like working with little ones because they are really joyful and full of energy all the time and there really isn't any time to be bored when one is around them. 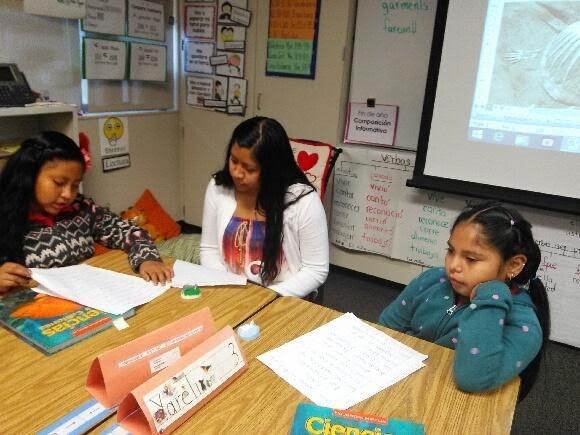